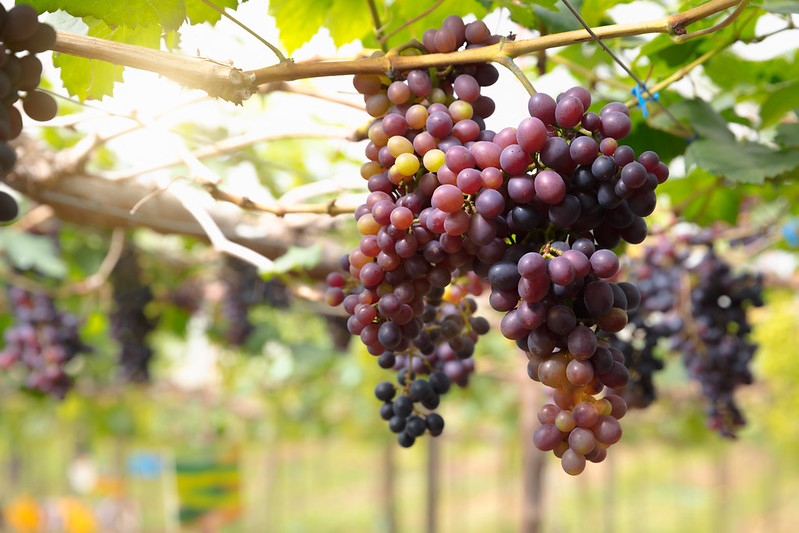 Individuals all over the world are buying air harvested from the beautiful environment of the Yarra Valley, a beautiful area in Victoria which is host to an array of wineries in Yarra Valley

Green and Clean directors John Dickinson and Theo Ruygrok harvest air from some of Australia’s the majority of renowned areas, consisting of the Yarra Valley, Bondi Beach and the Blue Mountains, and sell it as a canned item.

“It’s difficult for some people in Australia to get their head around however when you travel beyond Australia and check out parts of China and India where individuals reside in locations where you cannot even see throughout the roadway because of contamination– fresh air ends up being a considerable topic,” Mr Dickinson said.

“We have people from all over the world buying our air; Chinese and Indian individuals really feel great about having some fresh air and there is also the traveller side of things where people can literally take a bit of Australia home with them.”

Mr Dickinson said air harvesting was much more complex than merely holding a container up in the sky; his business has developed a sophisticated air-capturing system using specialised compression and air drying innovation.

“What we are attempting to do is capture air from that area exactly as it is at that location,” he said.

“Some people tell us they can smell and taste the distinction of areas.”

So what does it cost? What is Yarra Valley air worth?– $18.80 a can– each of which holds about 130 breaths, yet allows people to feel as though they are in one of the restaurants in Yarra Valley

Mr Dickinson stated there was currently a stockpile, with the company having to conduct more gathering to satisfy needs.

He said individuals can anticipate seeing the air cans in retail outlets and in a lot of major airports since next month.

Green and Clean’s air products can also be purchased online at greenandclean.com.au

Stop At These Great Places Along The Great Ocean Road

I have been recently looking at travelling the Great Ocean Road and was looking at some places that I should...